“Flowers, those living-dead, which lead a sedentary life and put up no resistance to any assault, which suffer rather than hurt anyone else, which imitate carnal love, multiply without fighting, and die without complaint, superior beings that have realised Buddha’s dream of desiring nothing and enduring everything – self-absorbed to the point of voluntary unconsciousness.” August Strindberg, Graveyard Reveries

Physically programmed for eternal renewal, flowers have no need to resort to force or to resist attack. In a state at once enviable and terrifying, they remain inexorably there. 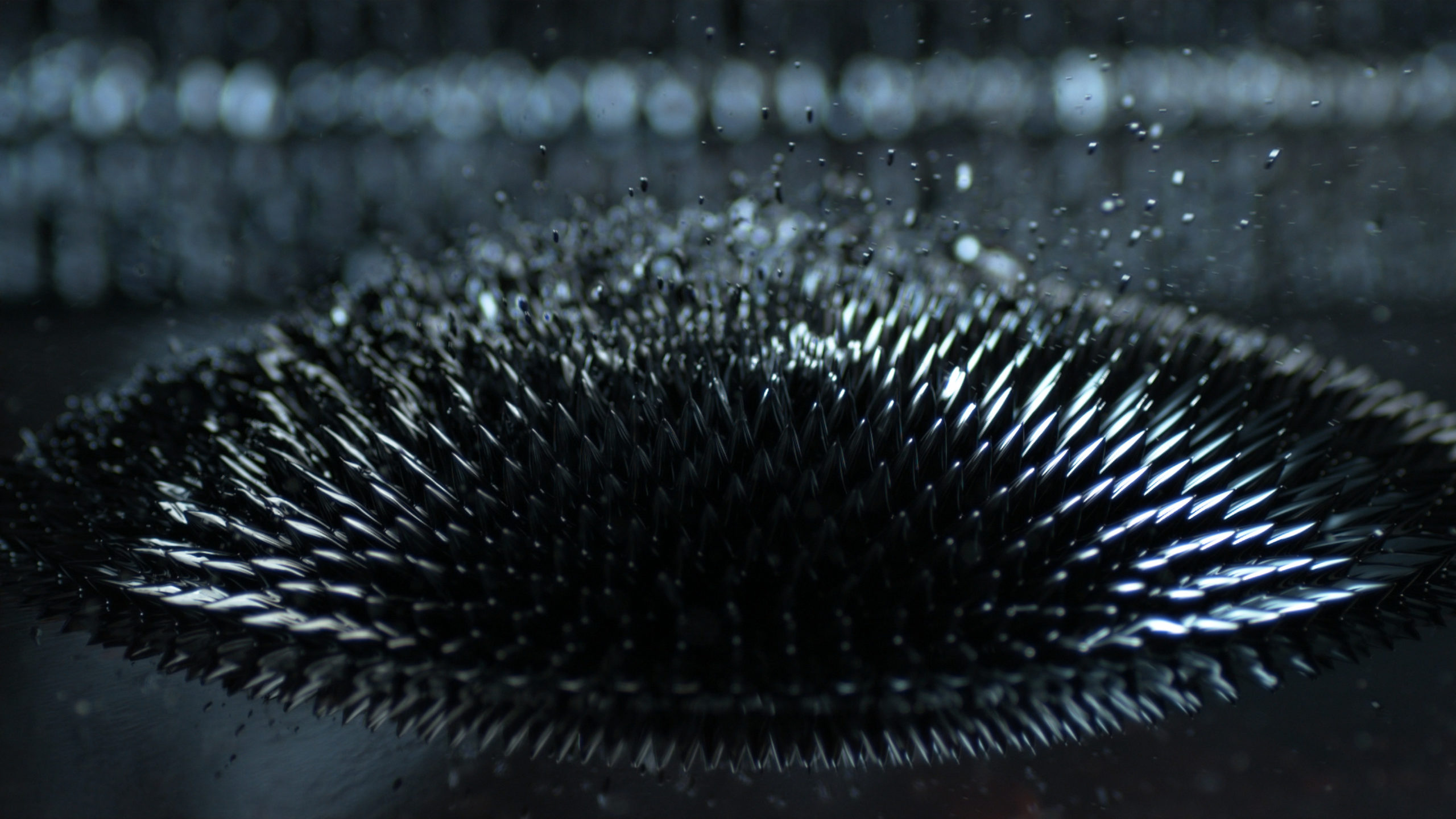 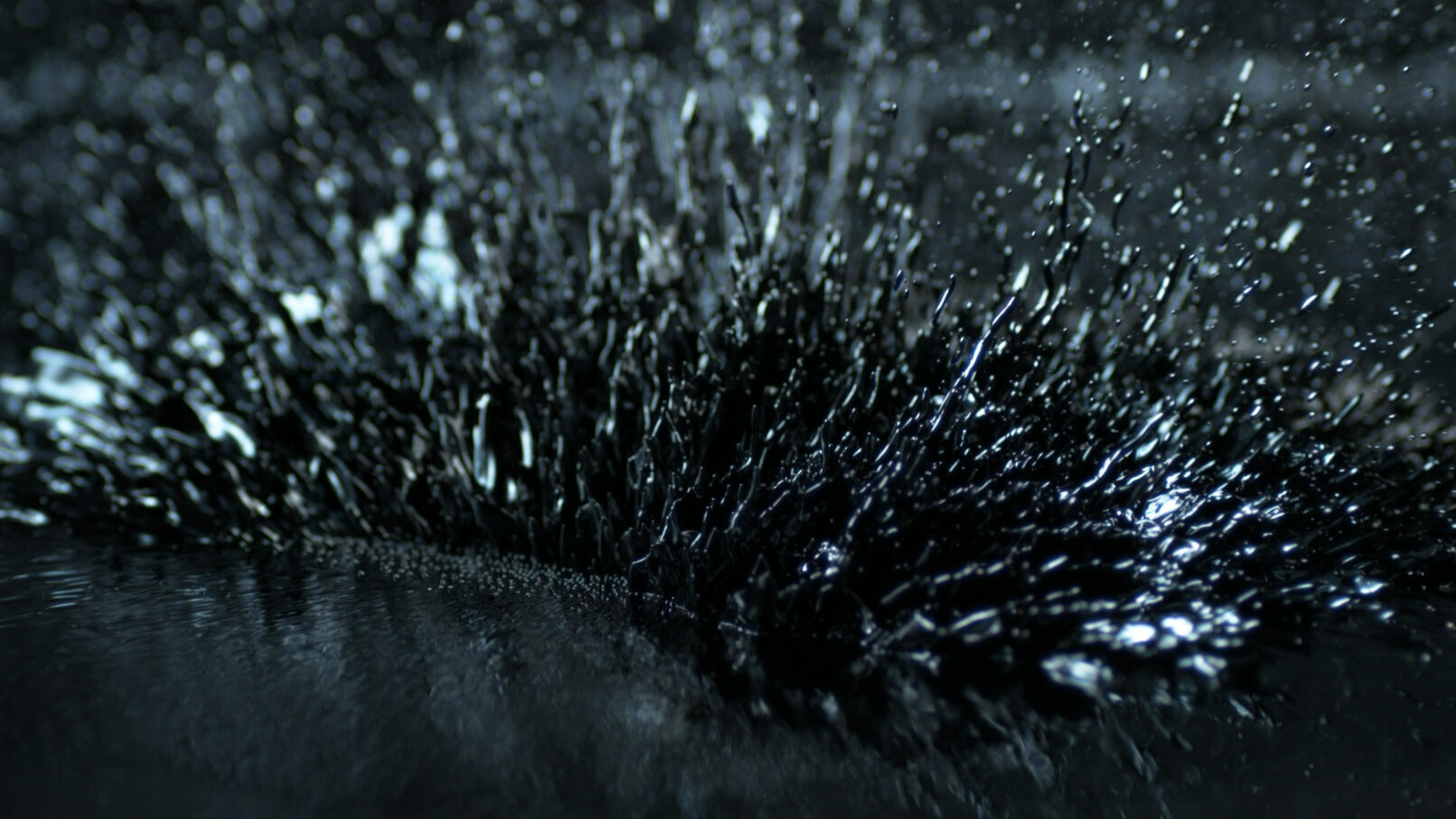 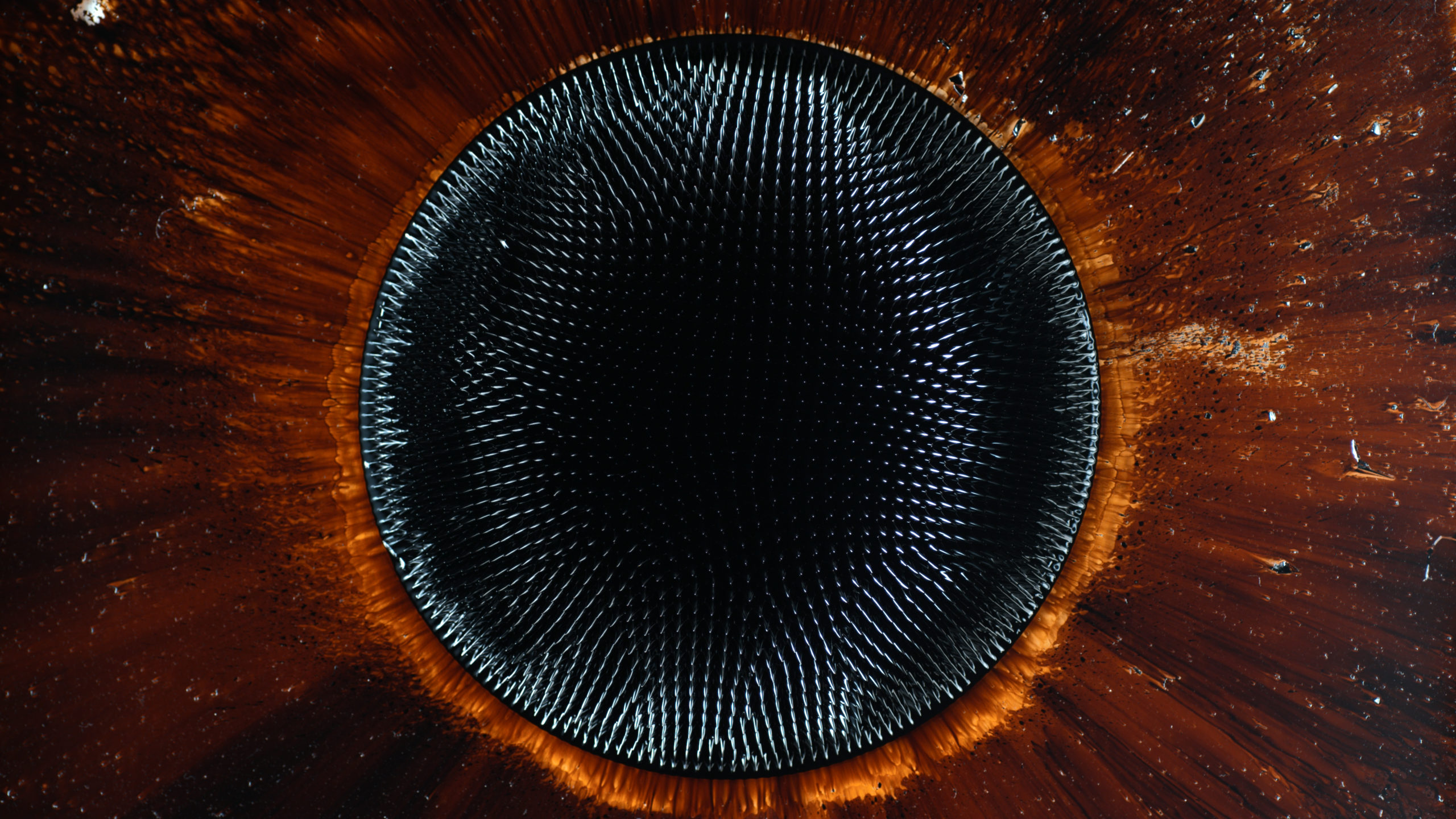 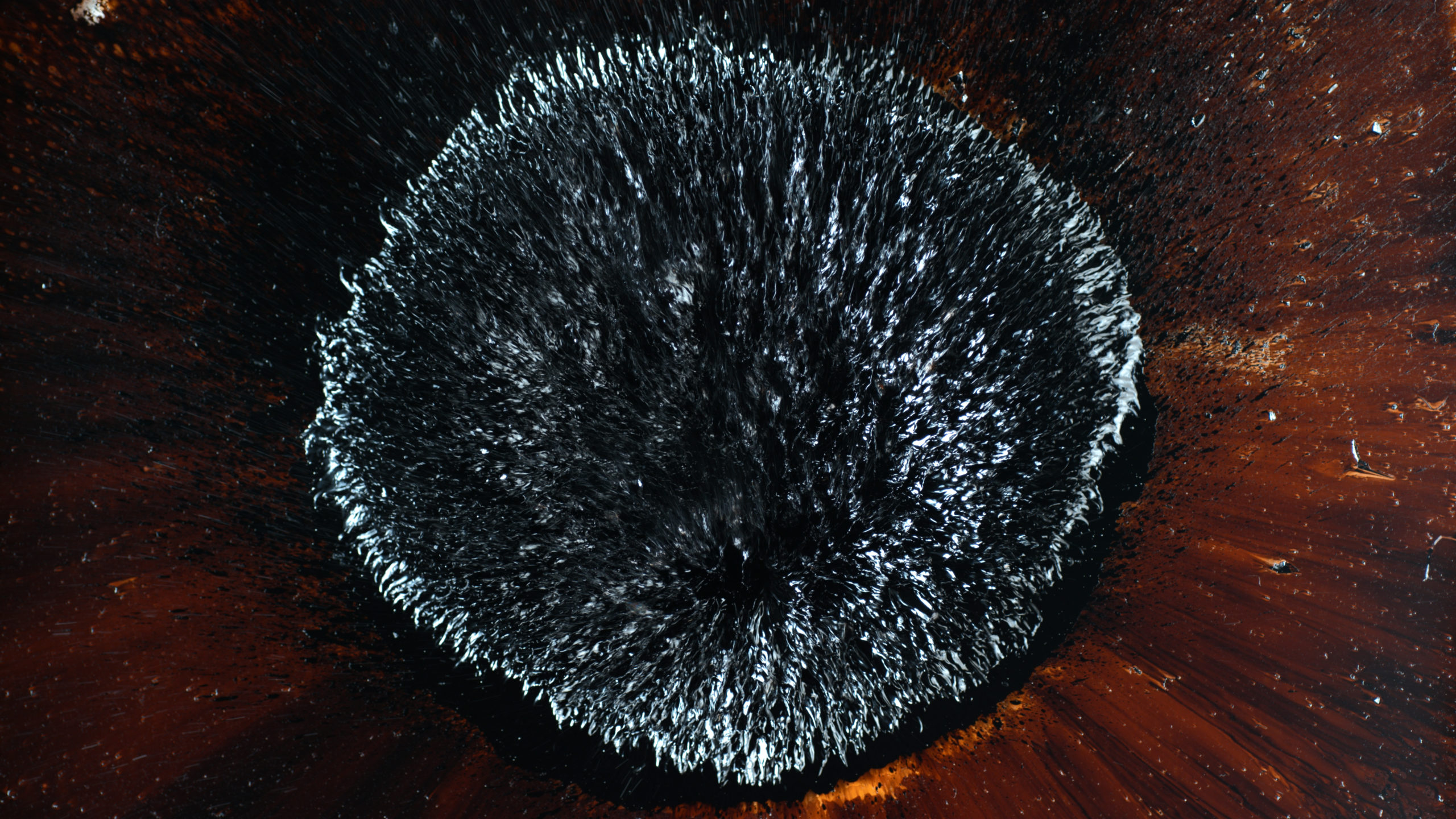